Children pray where Jesus did His first miracle - By: Bader Mansour

More than 10 Vacation Bible Schools (VBS) are run by Baptist Churches in Israel this summer. This is a story about prayer in the life of children who attended VBS in the village of Cana of Galilee, where Jesus did His first miracle. 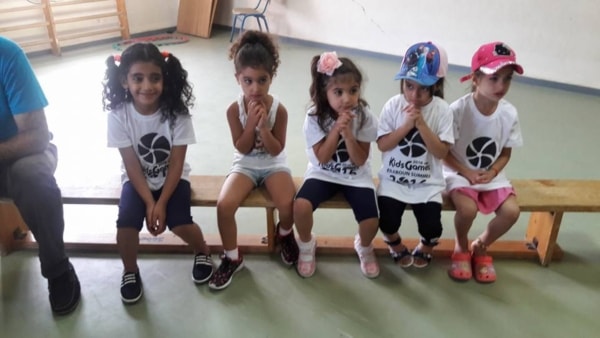 Before I share about the children at VBS, I would like to share a powerful story, taken from Baptist history in Israel, about the power of a child's prayer. In 1948 Baptist missionaries ran an orphanage in Nazareth for children that were displaced during the war. A few days before Christmas, a three-year-old girl at the orphanage prayed for candy, a doll and a sister. The director of the orphanage heard her prayer and shared it with Dr. William Bathgate, the director of the Nazareth Scottish Hospital. On Christmas Day, Dr. Bathgate came to the orphanage wearing his Santa Claus outfit. When he entered, he asked for the girl who prayed for a sister and then handed her a newly-born baby that had been left at the entrance of the hospital. The little girl was thrilled to see her prayer answered and was given the privilege of naming her new sister, who she called Hadeya, which means "gift" in Arabic. 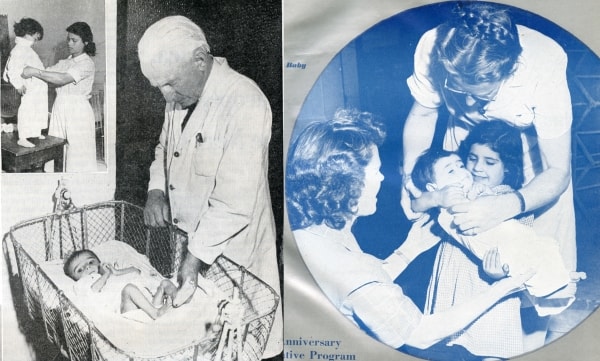 For this summer's VBS camp, the Cana of Galilee Baptist Church set out a prayer box. Kids could come any time and place their prayer requests in the box that was beautifully designed by Artist Luna Matar, who also serves as the coordinator of the youth ministry at ABC.

The following are some of the prayer requests found in the box:

Lord, I do not need anything but please make my parents stop fighting.
Lord, make me a better student in school.
Lord, please heal my grandfather or grandmother. (This one appeared many times.)
Lord, please heal my mother's eyes.
Lord, please rain chocolate and candy. (This prayer was actually answered during VBS when Church Leader Ibrahim threw candy on the kids during sports.)
Lord, protect my parents and be with Pastor Hani as he leads the camp.

Pastor Hani Billan and the church are taking these prayer requests seriously and will be praying for these children and their requests over the next two months. A few children also shared at VBS how some of their prayers have been answered. One girl prayed that her parents will show up to the VBS closing ceremony and they did. Another girl shared how she made her father pray with her every night before she goes to sleep. Her father is a nominal Christian who never prayed before, but hopefully his daughter's prayers and his own prayers will make an impact on him.

More than ten Vacation Bible School camps are run by ABC-member churches during July and August. While some churches are experienced and equipped to run these camps, smaller churches that do not own a church building have to find a proper facility and prepare it for running VBS, possibly incurring additional costs that they may not have the money to pay. They also need to recruit volunteers from other churches. So far these camps have been made possible by financial donations coming from many sources and volunteers from around Galilee and from outside the country. 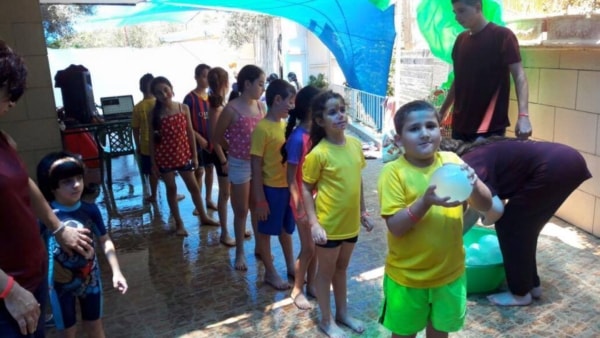 One interesting donation came from a church in Philadelphia that sent 1300 wristbands with icons that explain the story of salvation. One girl in Cana of Galilee shared that she used to love drawing skulls but when she learned from the wristband that she received at VBS that skulls symbolize death, she decided not to draw skulls anymore. Instead, she will draw a heart and a cross, which symbolize God's love for us on the cross. 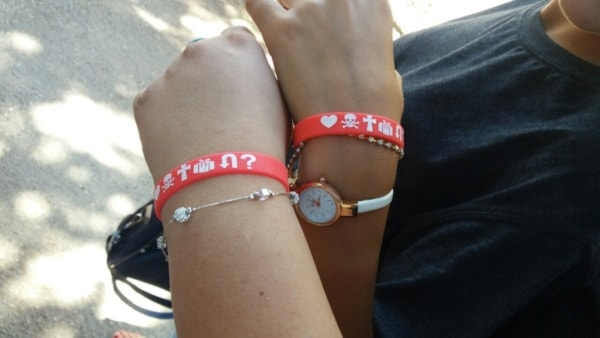 VBS camps are a great outreach to the community; this small Baptist community in Israel serves more than 1000 kids every year with the message of hope in Jesus. To make a tax-deductible donation to this ministry and help small churches make a big impact in their community, click on this link: www.baptist.org.il/supportus